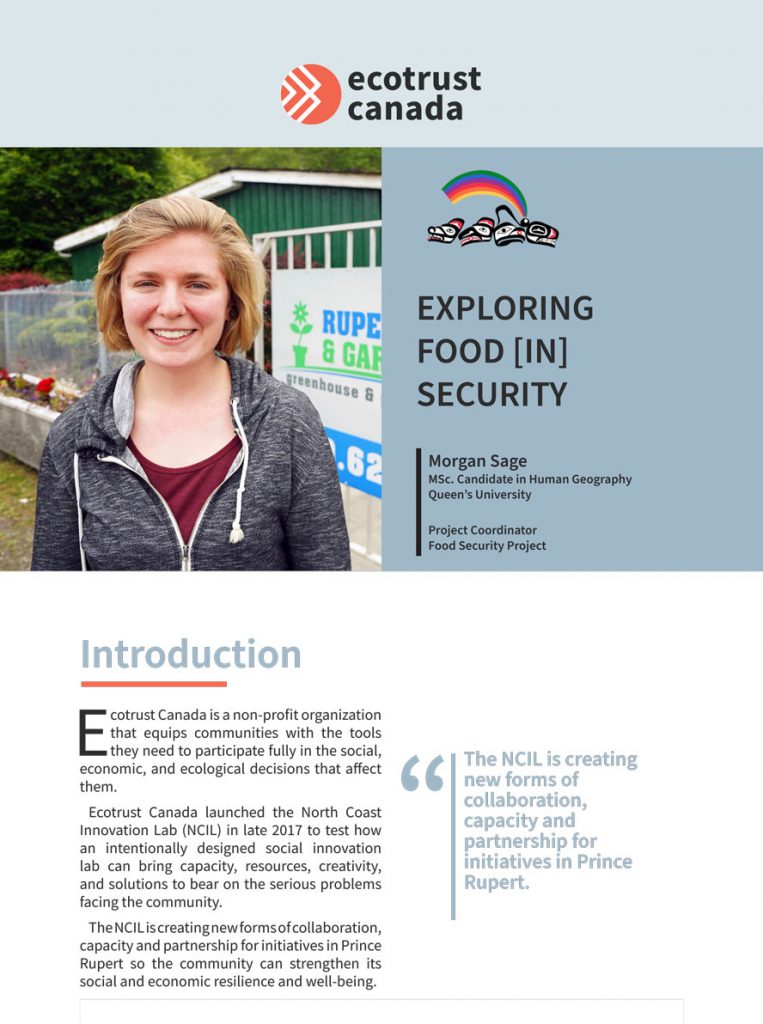 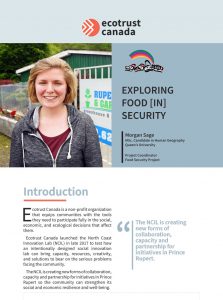 In 2019, in partnership with Ecotrust Canada, the Gitmaxmak’ay Nisga’a Society piloted the Food Security Project at their social enterprise, Rupert Lawn and Garden (RLG).  Food was grown in containers in one of the garden centre’s three green houses. The concept for the food project originated with the idea that the garden centre’s greenhouse space was underutilized during the summer months as majority of the ornamental plants sales occur in the spring. That underutilized space was to be used for vegetable production to further food security for the Nisga’a members living in Prince Rupert and Port Edward.

Crops grown during the pilot included tomatoes, cucumbers, carrots, herbs, salad greens, and green onions. Harvests started early May, and continued throughout the summer, averaging about $300 worth of produce per week that was distributed to Nisga’a members through various programs and social media announcements.

In addition to distribution, to recuperate some project costs, there were tomato and pepper plants available for purchase at RLG and herb sales made to a local restaurant. Some of the key challenges the pilot faced included labour and space pressures from the growing garden centre business, the high cost of container gardening (including the need to purchase potting soil and containers), and an aphid infestation that resulted in the loss of over 100 pepper and eggplant plants and the confinement of the project to a single greenhouse as the season progressed.

In addition to growing food, the project also aimed to engage with community members. Nisga’a members were involved in the weekly harvests during the summer months, and a container gardening workshop that was held in July that allowed participants were able to take home containers of carrots, lettuce, and basil.