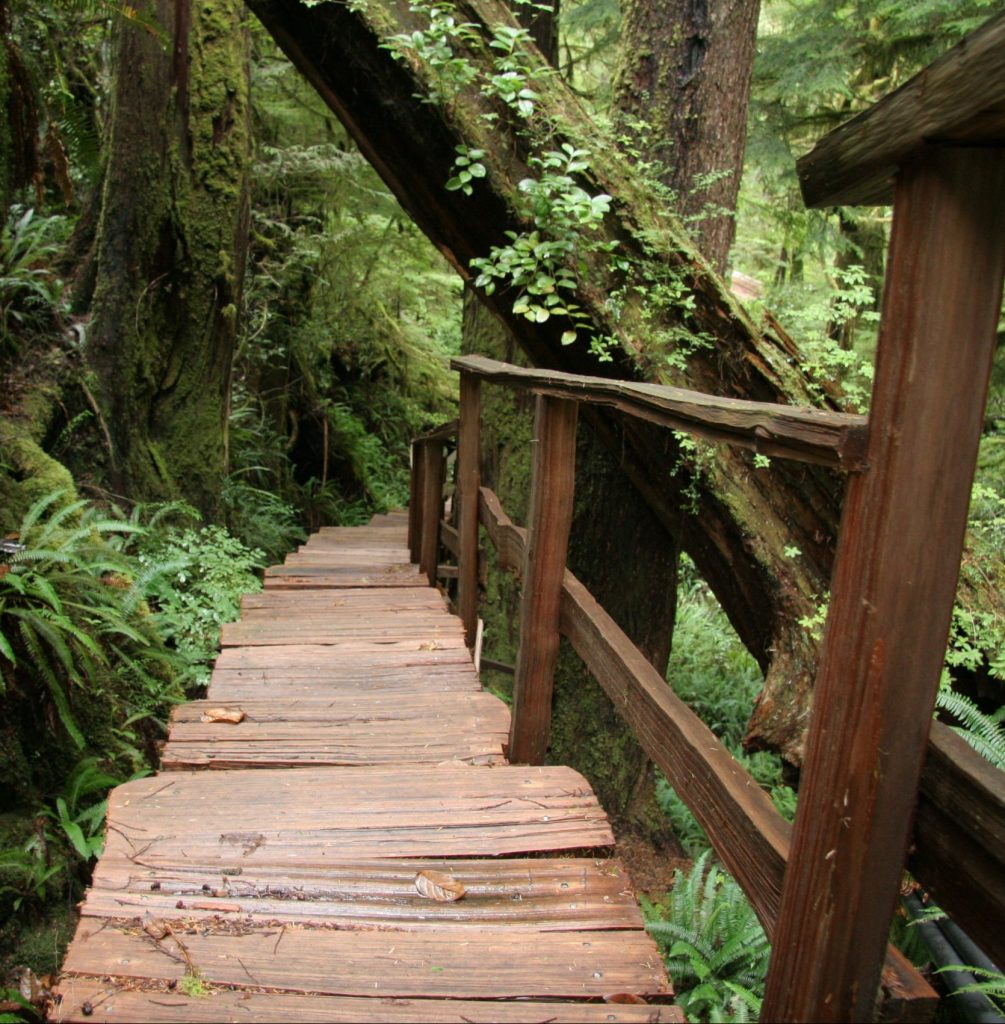 The Qwii-qwiq-sap Standing Tree to Standing Home project nurtured a grassroots conservation economy on B.C.’s West Coast. Now it’s time for the next chapter.
It’s time to blow the dust off the toolbelt.

In the coming year, Ecotrust Canada intends to kick off a new phase of its groundbreaking Qwii-qwiq-sap Standing Tree to Standing Home conservation initiative.

That initiative—the first phase of which concluded just over two years ago—sought to use local forest resources and local labour as the foundation of a conservation economy. Phase One implemented some of the key pieces of a conservation economy on Vancouver Island’s wild west coast, in the traditional territories of the Tla-o-qui-aht, Hesquiaht, Ahousaht, Yuutu?it?aht and Toquaht First Nations.

The territories are in the general vicinity of Tofino, and the world-renowned Pacific Rim National Park Reserve.

“Tree to Home worked to empower communities to define and create their own circles of wealth,” says Ecotrust Canada vice-president Tasha Sutcliffe.

On the ground, that meant helping to put in place a number of smaller initiatives in an economically challenged region, including a community sawmill and support for local training programs. It also meant some more ambitious pieces, such as the Green and Culturally Appropriate Design initiative that developed guidelines for how homebuilding in First Nations communities can better incorporate local climate, cultures, and resources. 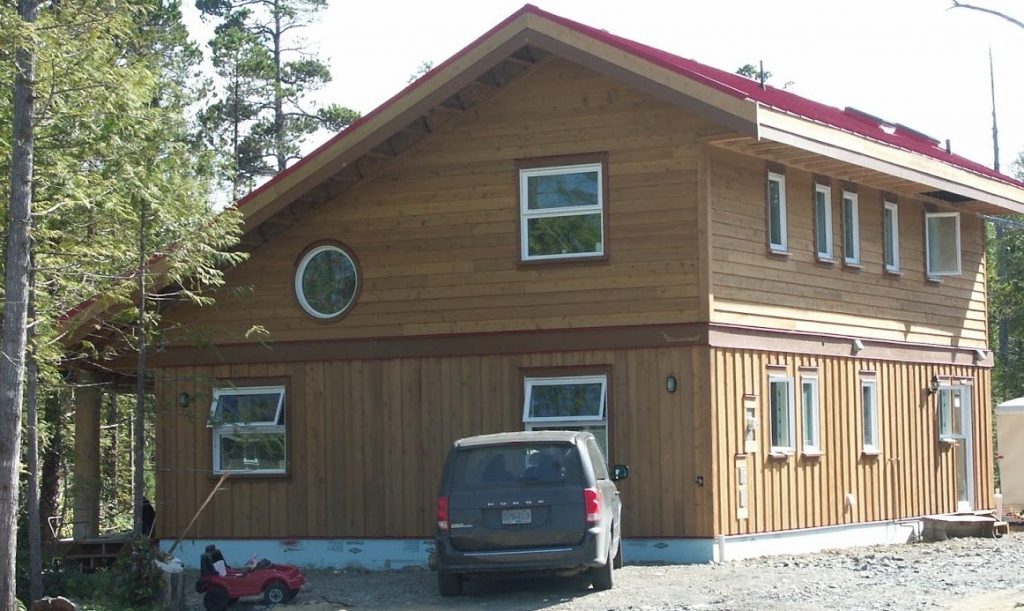 In a brick-and-mortar sense, Tree to Home put a beautiful roof over the head of Terry Dorward and his family in the Tla-o-qui-aht First Nation. The Dorwards worked with Ecotrust Canada, architect David Wong, and the Green and Culturally Appropriate guidelines to design a home rooted in traditional indigenous values and practices.

“Ecotrust Canada was instrumental,” says Dorward. “They were able to bring that balance of, ‘This is what you did traditionally—we want to keep that idea,’ but evolve it into today’s modern ways.”

Dorward is thrilled to hear the organization is poised to inject fresh life into the project.

“I am glad Ecotrust Canada is picking up the torch again and running with it,” he says. Due to a variety of factors, including challenges of capacity and readiness, the project has been in a holding pattern since members of Dorward’s extended family nailed the last cedar planks on his home in 2012.

That’s about to change.

“We think the time is now right to take Tree to Home to a higher level,” says Sutcliffe. “What we’ve learned from Phase One is that this work is most impactful on a systems-change level, everything is concentric circles—‘circles within circles.’”

“It is not just a house in a community, or one community in a region,” she adds. “We need to think about scale and cross collaboration—relationships, partnerships, and network effects that can improve outcomes around economic resilience and wellbeing.”

The team learned enough lessons from Phase One to now support a collaboration of communities. Just like the first phase, the work will be user-centered and directed, says Sutcliffe.

“Communities are the lead players in this. We’re working together to think carefully about the fabric of communities and regions and how the pieces—the local capacity, the financing, the local resources, the networks that can be accessed—fit together,” she says.

As for Terry Dorward, he calls his Tree to Home house an example of “putting decolonization into practice in terms of building homes… it’s looking at housing through a decolonizing lens.”

Which is the best possible endorsement we could hope for.