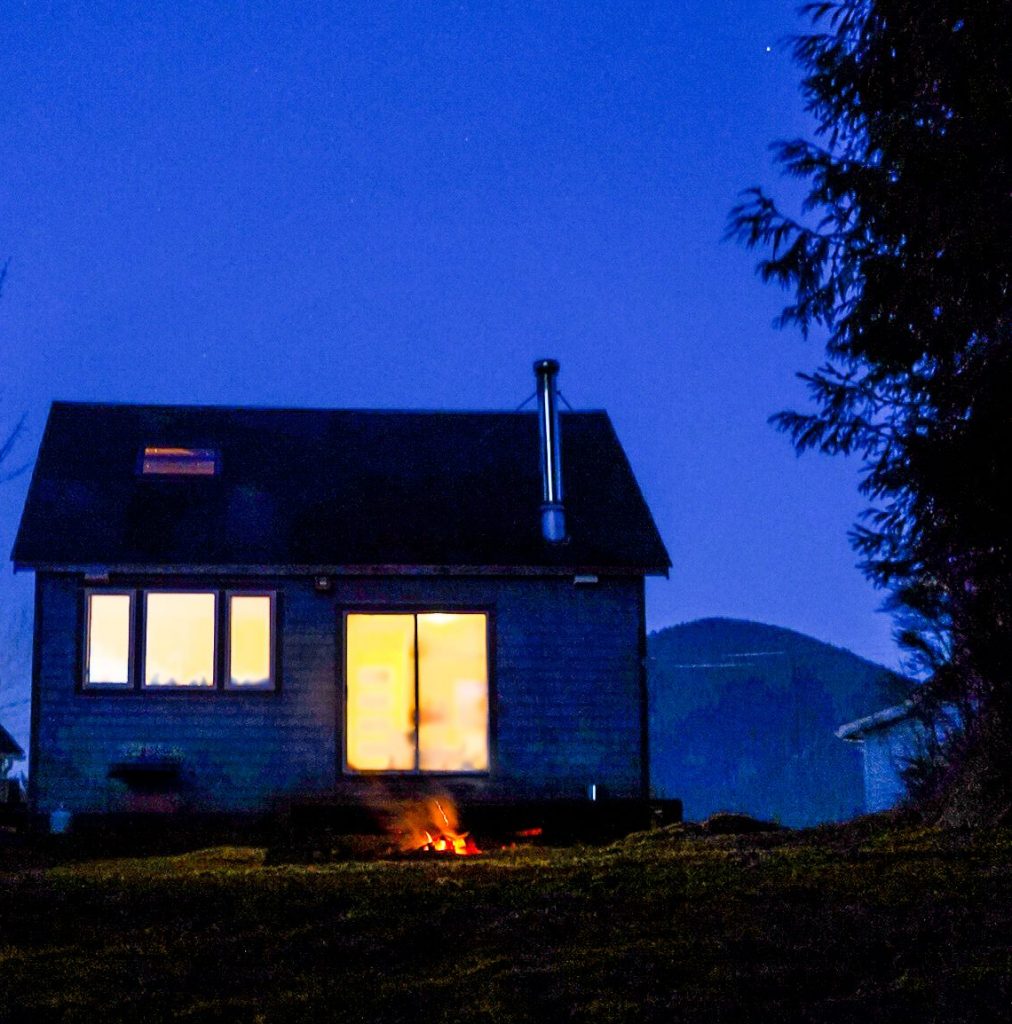 There are at least 272,000 households in the British Columbia that experience a lack of affordable access to energy as a daily reality, yet the province still doesn’t have an ongoing energy bill support program for the most vulnerable. The consequences of energy poverty can be severe, including poorer health outcomes and heartbreaking choices — like having to choose between heating your home and feeding your family.

Our latest report, Rethinking Energy Bill Protections in British Columbia, lays out recommendations to the BC government on how to establish a new set of policies and programs designed to combat energy poverty. Among other key points, it recommends that the Province introduce a permanent, ongoing bill rebate that takes into account factors such as household income, and energy demands that cannot easily be reduced. Our report also recommends that the Province take over the administration of BC Hydro’s Customer Crisis Fund, making it a permanent program that is transparent and accessible to those that need it.

Access to basic energy services like heating, lighting, and cooking is a human right, and should be treated as such, especially in this time of need. British Columbians are facing increased financial pressures and health concerns due to the COVID-19 pandemic, loss of income, and rising costs. In this new reality, it is reasonable to assume that the incidence of energy poverty, and the gravity of its effects, are being further compounded by job losses and increased residential energy consumption associated with spending more time at home. Indeed, a survey we commissioned this spring found that one in five British Columbians either cannot pay their energy bills, or have had a harder time paying their energy bills as a result of the pandemic’s impact.

We believe it is imperative that the Province rethink its current suite of energy assistance policies as part of its economic recovery strategy, and act decisively to introduce a meaningful bill assistance program for the most vulnerable. Our research has shown that many other jurisdictions have implemented such programs, alongside enhanced energy efficiency offers, and other forms of income assistance.

BC is falling behind other jurisdictions

This summer, we have been conducting research with Geneviève Doiron, a Loran Scholar and McGill University student, to look how other parts of North America address energy poverty. Together, we looked at measures that can help lower energy costs for qualifying households, through both ongoing bill subsidies and emergency one-time relief programs, like the Customer Crisis Fund.

What we found is that BC’s current efforts aimed at relieving energy poverty have fallen behind when compared to other jurisdictions in North America. Several other provinces, many US states, and the US federal government have established successful programs that provide assistance on a monthly basis to those that are unable to pay part of their electricity or heating bill. Some programs, such as Ontario’s Electricity Support Program, also offer additional support for residents who heat their home using electricity, or who are required to use an energy-intensive medical device. We found several other examples of supportive programs that BC could use as a model.

Bill support programs can be funded a number of ways, from tax revenues to rate riders, and even by donations from utilities and their customers. The costs of such a program would almost certainly be far less than the economic burden on our health care and social assistance systems if we stick with the status quo. This notion appears to resonate with most British Columbians — our survey found that more than two-thirds of British Columbians would support the creation of a new program that partially offsets energy bills for people facing financial hardship.

Here in BC, no ongoing energy bill support program currently exists, despite an intention set by the provincial government in 2018 to implement one. Instead, BC Hydro introduced their Customer Crisis Fund, a one-time emergency relief program that has seen its own share of issues, including a high rejection rate and a lack of transparent and inclusive eligibility criteria.

Other BC programs designed to lower energy bills through efficiency and conservation, like the Energy Conservation Assistance Program, have not achieved meaningful savings for most low-income and at-risk customers, especially when compared to the overall rise in cost for energy, food, and other essentials. The energy poverty situation is not likely to change anytime soon, with BC Hydro’s considerable debt pressuring electricity rates upwards, and as fossil fuel household appliances become more regulated and less socially acceptable — it is time for a new approach.