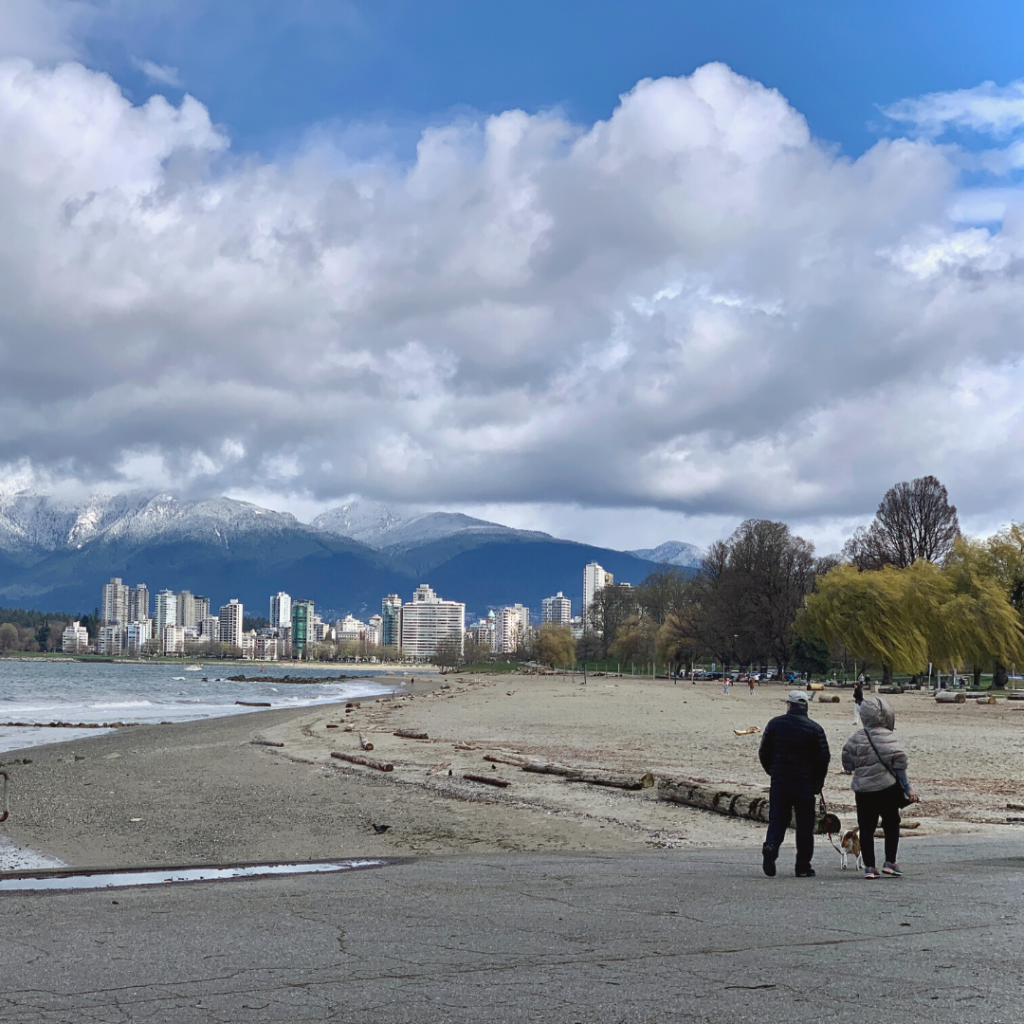 BC has once again landed at the top of Efficiency Canada’s Provincial Energy Efficiency Scorecard, a ranking that looks at each Province’s policies and programs to improve energy efficiency in buildings, transportation, and industry. While there are some reasons to celebrate, BC’s current position as a leader demonstrates just how far Canada has to go on addressing the climate crisis and ensuring affordable access to energy.

You might think that taking top position in the Scorecard means that BC’s policies are in line with phasing out the use of fossil fuels at the pace needed to meet our provincial, national, and international climate commitments. Unfortunately, that is not the case — other provinces are simply even further behind. BC has only managed to reduce emissions by about three percent since 2007, the baseline year for our legislated climate target of 40% reductions by 2030.

BC may be a leader in Canada for energy efficiency programs, but it is also on the front lines of the climate crisis with floods, fires, and drought becoming the new reality.
— Dylan Heerema, Senior Policy Advisor, Community Energy

BC has made solid progress in some areas, including leading the country in adoption of electric vehicles. However, there remains much work to do. Take the building sector where the government set an ambitious target to reduce emissions by 59-64% by 2030 — part of the Province’s keystone Roadmap to 2030 climate plan. We’ve yet to see a credible pathway emerge for meeting this target, which will require that most homes and buildings switch from gas to clean electricity over the next decade.

Getting rid of fossil fuel appliances like furnaces and water heaters in favour of high efficiency heat pumps has a whole host of advantages, including better indoor air quality and potentially lower heating bills. Ditching your gas furnace for a heat pump also comes with the ability to cool your home in the summer, a critical safety feature for a rapidly warming province where over 600 people tragically died preventable deaths in 2021 due to extreme heat, most of them in their homes.

Meanwhile, gas utilities are busy running a highly funded greenwashing campaign, downplaying the climate and health risks of fossil fuels, and encouraging customers to lock-in to their gas connections for years by offering rebates for new gas furnaces with 15-20 year lifespans. The Province must put a stop to this cynical and counterproductive messaging by ending incentives for gas-burning equipment and increasing incentives for heat pumps. The Province must also accelerate its plan to end sales of new gas furnaces and water heaters by 2030 to 2025 at the latest.

BC may be a leader in Canada for energy efficiency programs, but it is also on the front lines of the climate crisis with floods, fires, and drought becoming the new reality. We know that more needs to be done to secure a liveable future in this province, and that action needs to start at home. We call on the BC Government to step up its ambitions and further support British Columbians in improving the health and comfort of their homes by ditching polluting, inefficient fossil fuel appliances.