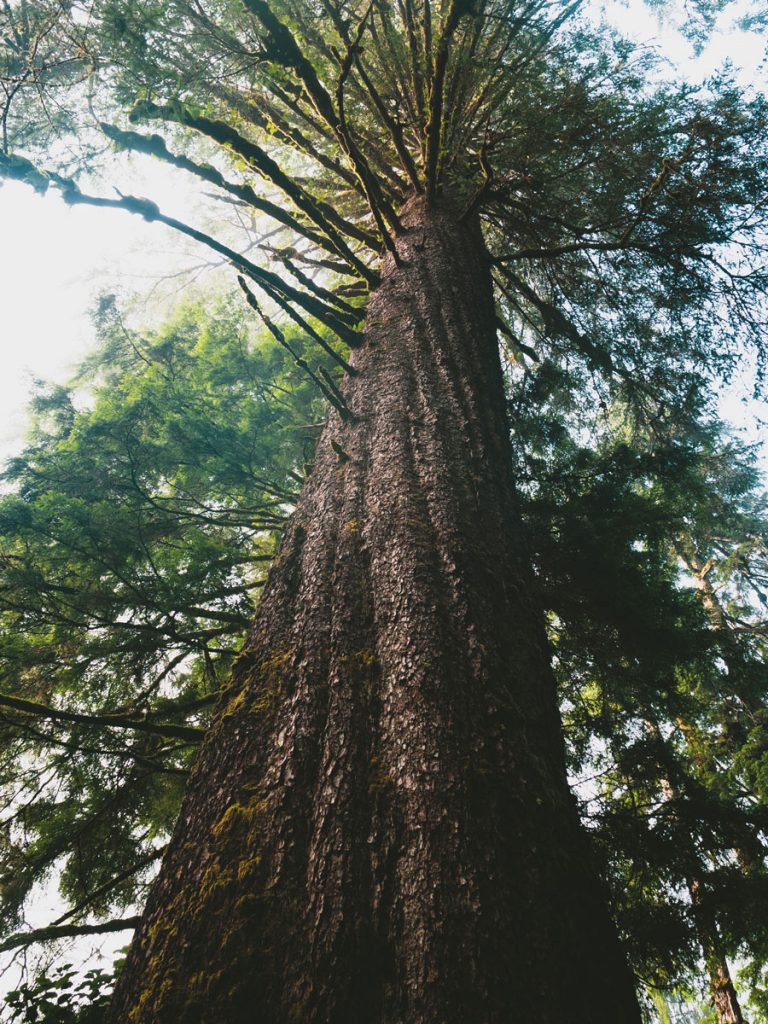 Ecotrust Canada cheers the new Executive Order (EO) released January 27, 2021 announcing renewed American leadership by confronting the climate emergency. Four of the climate solutions mentioned in the EO are resonant of the Climate Innovation work we prioritize at Ecotrust Canada. Canada has been making strides towards climate leadership as of late, but it has a new challenger for that continental title in President Joe Biden’s United States.

The EO brings new focus to an American climate finance, which is critical to align domestic investment with climate action. Our work on a Forest Carbon Economy Fund presents an example of how governments can create a system to finance emissions reductions projects based on their proven ability to reduce the national carbon footprint.

Committing to the Paris Agreement

Renewed United States support for financing initiatives that “assist developing countries in implementing ambitious emissions reduction measures” and “promote the flow of capital toward climate-aligned investments” will lean on international financial mechanisms. Our work with Blockchain for Climate Foundation is working to operationalize cross-border carbon trading under the Paris Agreement, which will be critical for America to earn credit for these investments and reduce its carbon footprint.

With the White House developing “a plan for promoting the protection of the Amazon rainforest and other critical ecosystems that serve as global carbon sinks”, Canada is well-positioned to collaborate on Natural Climate Solutions. Canada’s boreal forest is one of the world’s largest carbon sinks and climate tipping points — one component of the many natural systems that make up our continent’s shared landscape. Opportunity is ripe for Canada to collaborate with America on promoting innovative finance mechanisms for forest protection to fight climate change.

Climate action is one of the greatest opportunities of our time to create well-paying jobs. The new EO highlights that “farmers, ranchers, and forest landowners have an important role to play in the climate crisis and reducing greenhouse gas emissions, by sequestering carbon in soils, grasses, trees, and other vegetation”. A tool like Ecotrust Canada’s proposed Forest Carbon Economy Fund can assist the United States to organize such an endeavour, and ensure that government investment is spent efficiently, transparently, and effectively. We would also urge the United States to include a focus on supporting Indigenous projects that overarch the farming, ranching, and forest sectors.