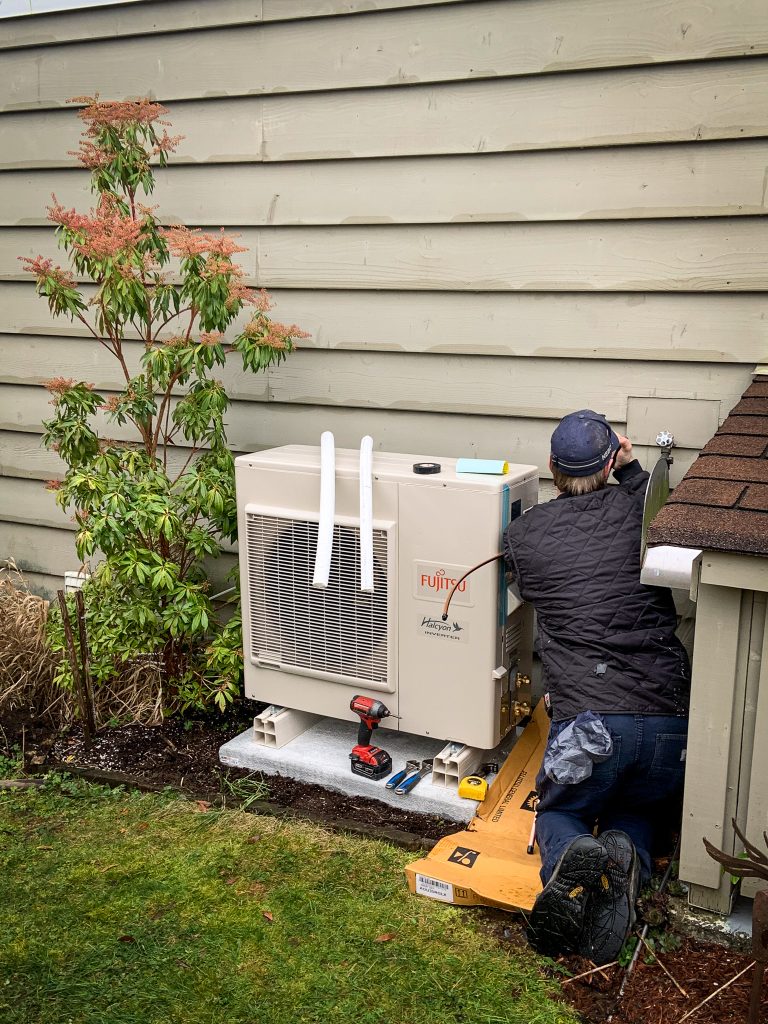 There are at least 250,000 households in British Columbia that experience a lack of affordable access to energy as a daily reality. The consequences of energy poverty can be severe, including poorer health outcomes and heartbreaking choices — like having to choose between heating your home and feeding your family. As our lives have shifted toward spending more time at home as a result of the pandemic, the impacts of energy poverty have become more striking, and the importance of healthy and adequate housing have become clearer.

We are thrilled to learn of the BC Government’s plans to develop a new $11M home energy retrofit incentive program that is targeted to low- and moderate-income households. The new program, as outlined in a request for proposal (RFP) issued by the Ministry of Energy, Mines and Low Carbon Innovation, will contain several key design elements that Ecotrust Canada has advocated for over the past year.

Perhaps most importantly, the retrofit program aims to increase the rebate amount available to homes switching from baseboard electric heating to high-efficiency heat pumps. For rural and Indigenous communities that rely on electricity to heat older, less efficient, detached homes, this can be the single most effective pathway to reducing energy bills, but the initial high cost of a heat pump prevents many low- and moderate-income households from making the switch.

These new rebates could prove especially meaningful for those in rural, and Indigenous communities that are currently struggling with an energy cost burden that is two to three times the provincial average, based on our analysis of energy consumption in five representative First Nations communities. The program also plans to offer some support for health and safety remediation — including addressing mould, moisture, and inadequate ventilation. These issues are common in older, inefficient homes, and make many homes ineligible for currently available home energy retrofit programs.

We look forward to working further with the BC Government and the successful bidder to ensure that this program delivers meaningful energy cost reductions for the individuals and families that need it most. Our recommendations to government for this program, and for the development of a holistic vision to end energy poverty in BC can be found here.

Taking action on energy efficiency and retrofits in low- and moderate-income homes is an important step. However, the program’s target of delivering rebates to 1,800 homes over two years will only reach a small fraction of the BC households in core need of energy bill relief. Much more work remains to be done to make energy security a reality for all, and BC’s efforts to relieve energy poverty are still falling behind other leading jurisdictions in North America.

We are calling on the Province to develop a clear plan and targets to eliminate energy poverty in BC within 10 years. This effort will require at least a tenfold increase from current levels of funding and ambition, but we believe that this vision is achievable and will also help us to meet a whole host of other goals including economic stimulus and job creation, poverty reduction, and climate action. In order to meaningfully address BC’s energy poverty problem, action must be taken on a number of fronts where current policies are either not working effectively, or are missing altogether.

Solutions to address energy poverty in BC

BC’s only other dedicated program to improve energy efficiency in income-qualified homes, the Energy Conservation Assistance Program (ECAP), widespread adoption or significant savings, with only around 1% of eligible households being reached each year, and with average bill savings of less than $8 per month. Our upcoming research report, completed in partnership with the Canadian Urban Sustainability Practitioners Network and UBC Sustainability, will lay out recommendations for increasing the impact, reach, and transparency of this utility-administered program.

BC also has no ongoing, monthly energy bill subsidy program for income-qualifying households, putting it behind Ontario, the Maritime Provinces and several US states. Compounding the problem, BC’s only emergency energy bill relief program, the Customer Crisis Fund (CCF), now appears at risk of being discontinued. This will leave hundreds of thousands of low- and moderate-income British Columbians with nowhere to turn if they fall behind on paying their utility bills. We are calling on the Province to take over administration of this much-beleaguered BC Hydro program.

A longer-term solution to energy poverty should also consider the role of high and rising electricity prices. A 2017 promise by the Province to work on developing a “lifeline rate” for low-income customers was put on ice by the BC Utilities Commission, which remains guided by an outdated 20th century model of regulation. The BCUC’s current mandate prevents it from advancing equity and anti-poverty goals, or ensuring that utilities are making plans that are consistent with BC’s legislated climate targets and electrification goals. A review of the BCUC, and its enabling legislation, is badly needed.

Rethinking home energy retrofit programs in BC and making progress on eliminating energy poverty is not simply a matter of increasing funding for existing programs. Systemic issues, like social and racial inequity, power dynamics, and a lack of accountability, must also be addressed. As we have seen with ECAP and the CCF, poorly-designed programs can introduce other barriers to participation, including lack of awareness, administrative confusion, and mistrust of service providers. A holistic, justice-based program approach is needed — one that ensures that energy access is affordable and safe for everyone.

This moment presents an opportunity to begin addressing many of the challenges facing British Columbians, from energy poverty to the climate crisis to the housing crisis. By bringing all homes up to modern energy and health standards, we could lower utility bills, improve the quality of the housing stock and make it ready for a changing climate, and make our indoor spaces more comfortable and healthier. It is rare that policymakers have this kind of opportunity to address so many urgent social issues in a cost-effective and holistic way. 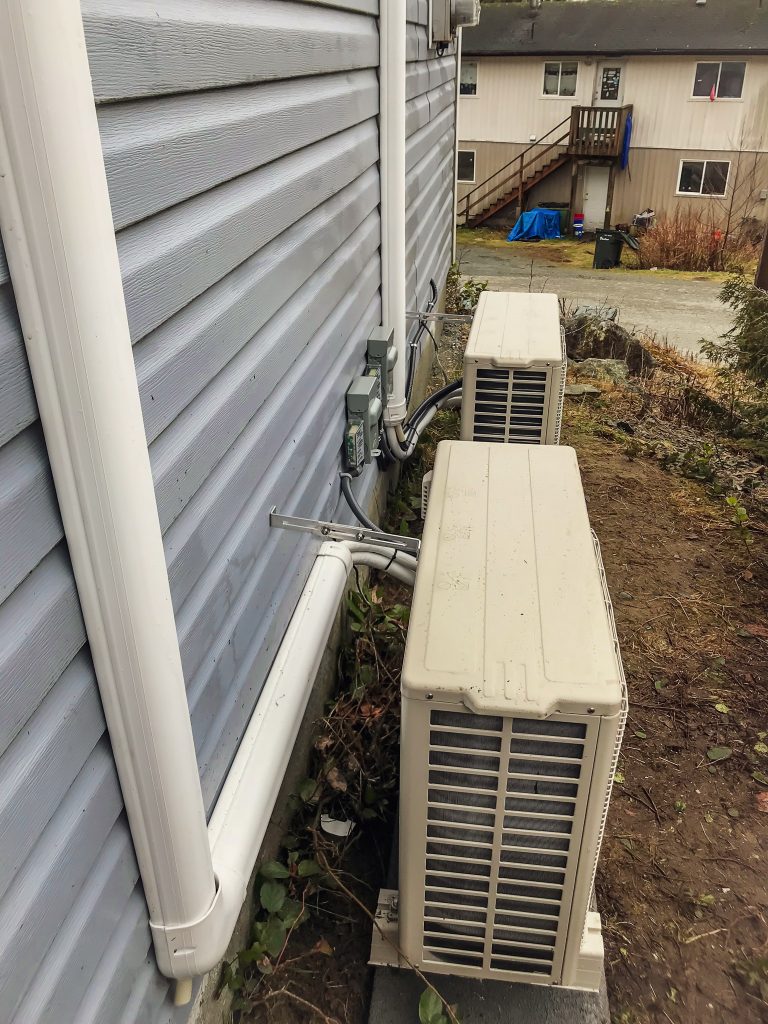 A vision for ending energy poverty in British Columbia

A look ahead into our 2021 projects