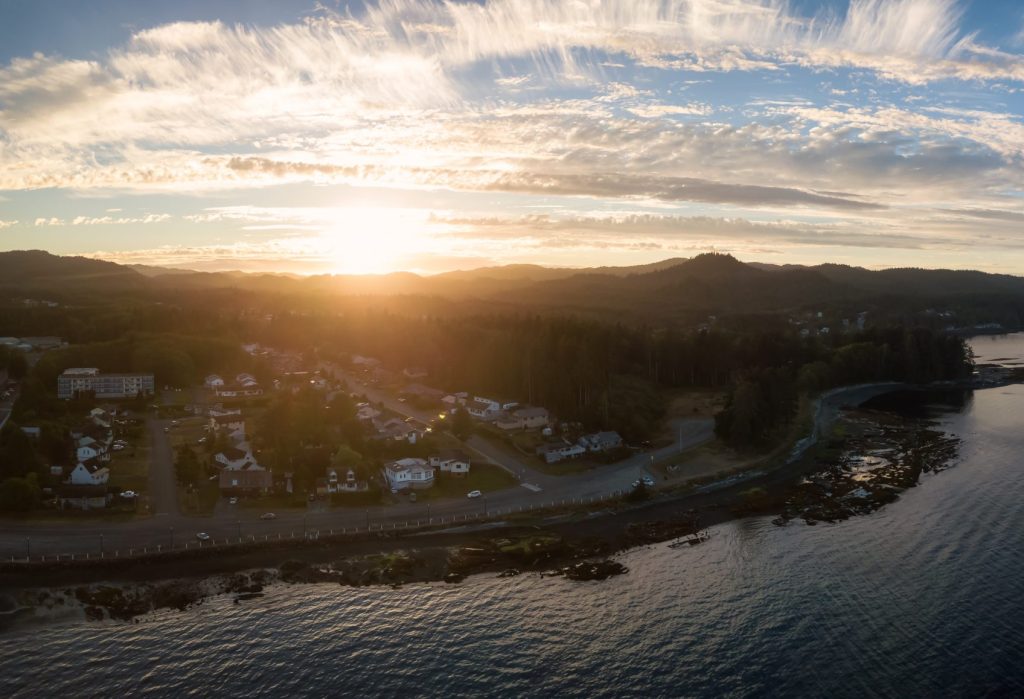 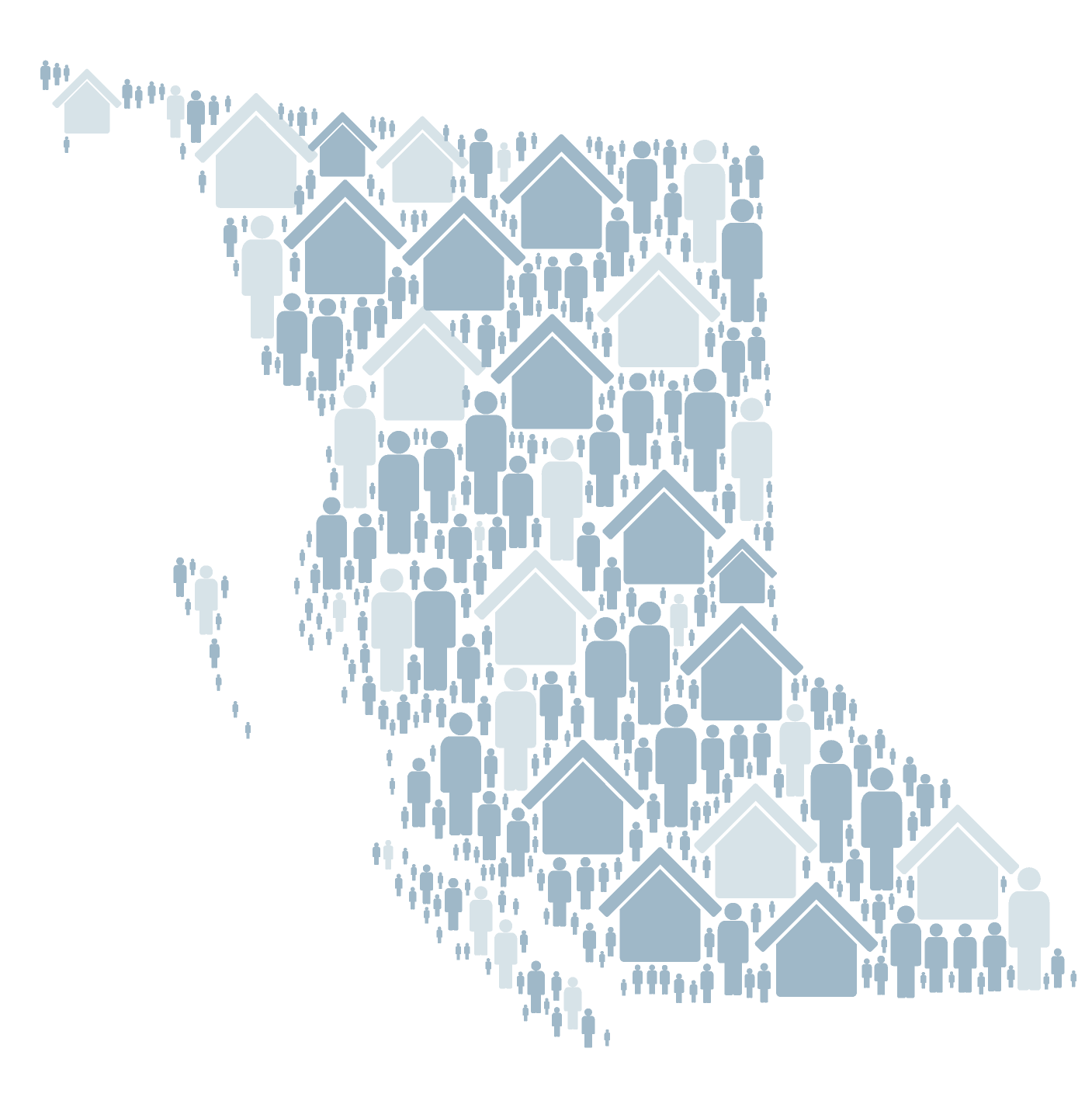 With the news of John Horgan’s impending resignation as Premier of BC, and a successorship race emerging between David Eby, Anjali Appadurai, and Cherry Smiley, the Provincial Government is in a time of transition. As the climate and housing crises intensify, we hope to see BC’s next Premier take this opportunity to advance real and transformative policy action on these issues, moving past half measures and empty promises.

Ecotrust Canada’s Community Energy vision is one of healthy, resilient homes, and energy security for all — a society where nobody has to choose between heating their home and feeding their family. Over the last five years, we have been hard at work with community partners, proving home energy retrofit projects on the ground, and researching policies that can help make energy access more affordable and equitable. These solutions are more important than ever, as increases in the cost of living make it ever harder for people to make ends meet.

We believe that everyone has a right to clean, affordable energy, and climate resilient homes. However, we cannot achieve these goals without bold action and leadership from the Provincial government. These are some of the actions we want to see from BC’s next Premier.

1. Prepare British Columbians for a changing climate through building codes and regulations.

BC must ban the sale of polluting fossil fuel heating equipment. The fossil fuel industry in BC has delayed meaningful action on climate for years by promoting half measures and greenwashing the use of natural gas as a “clean” energy source.  Meanwhile, each new fossil furnace installed locks in emissions for decades and works against the hard-won progress achieved through retrofits.

The BC Building Code should also require the use of both active and passive cooling in new developments, as recommended by the Extreme Heat Death Review Panel.

Both objectives can be met through the rapid deployment of electric heat pumps for heating and cooling, a proven technology that works throughout the province’s many climate zones, and utilizes our low-carbon electric grid.

2. Expand support for low- and moderate-income households to prepare their homes for warmer temperatures and higher energy costs.

For too long we have subsidized wealthy households that already had the resources to complete home retrofits. Rebate and incentive programs for home energy retrofits are disproportionately accessed by those who need them the least, while lower income households cannot afford to make their homes more climate resilient or make the energy efficiency improvements that would lower their utility bills.

The Province’s creation of an income-qualified retrofit program in 2021 was an important first step. We’re calling for the Province to expand this program and provide full cost coverage for retrofitting the 272,000 BC households that are experiencing energy insecurity.

Such a program could cost around half a billion dollars per year — roughly on par with the $400 million spent on ICBC rebate cheques in 2022, but with vastly more impactful results. The cost of inaction is much greater. Climate change-induced storms last November caused $7.5 billion in damage to BC’s infrastructure, and the cost of dealing with the health impacts brought on by extreme heat  could push our already fragile $27-billion health care system to the breaking point.

The BC NDP campaigned in 2017 on a promise to introduce a “lifeline rate” for electricity, which would have reduced the burden on households that face chronic hardship in paying their energy bills due to lower incomes, poor quality housing, and an inability to afford the most energy efficient technologies in their homes. Unfortunately, the BC Utilities Commission, an outdated regulatory body without any meaningful mandate on equity or climate justice, showed no interest in making such a ground-breaking policy possible.

Now, the conversation around basic access to electricity is more relevant than ever. It is widely expected that BC Hydro is moving forward with a new rate design that eliminates tiered electricity pricing in BC. This change is likely necessary to achieve our climate targets, but it risks placing a greater burden of energy costs on people living in smaller homes, including lower-income tenants of apartment buildings. Our research of other jurisdictions’ policies suggests that BC could offset this impact by introducing a basic bill assistance program at the provincial level. This program would protect access to essential energy services for heating, cooling, lighting, and cooking for the most vulnerable households in BC.

As we say goodbye to Premier John Horgan, we’re hoping our new Premier carries the torch for energy and climate justice by addressing our three recommendations above. With compounding crises — climate and housing — we can no longer delay. We need a leader who supports the health and well-being of the environment and households in need.