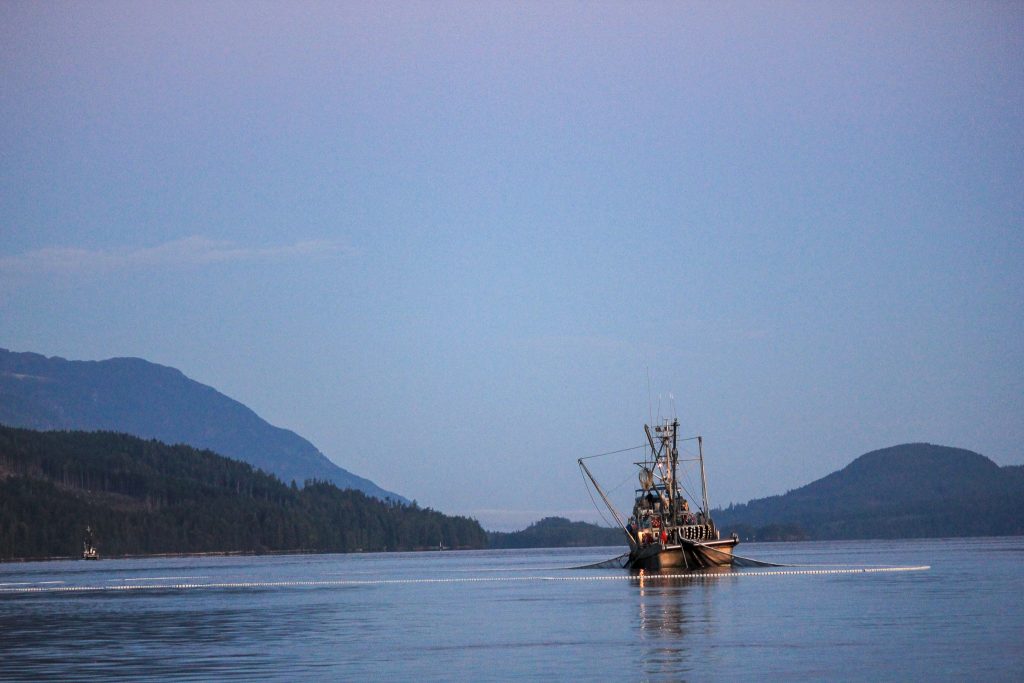 Since the early 1980s, Fisheries and Oceans Canada (DFO) licensing policy for inshore and mid-shore fishing enterprises on Canada’s East Coast have been structured around the fleet separation and owner-operator policies. The former dictates that companies that process fish cannot own and operate fishing vessels in the most valuable nearshore fisheries (lobster, snow crab, most groundfish, etc.). The latter requires that the owner of a licence or quota in these fisheries has to be on deck operating the boat that fishes them. An enterprise owner can’t hire someone else to fish their licence and they can’t lease it out for profit. The expressed purpose of these policies, reaffirmed by successive DFO ministers over four decades, is to ensure that the fair share of wealth harvested from coastal waters accrues to working fish harvesters and adjacent coastal communities.

While these policies have been in effect for decades in the Atlantic Provinces and Québec, they have not always been effectively enforced. Through legal workarounds called “controlling agreements”, fish processing companies and outside investors have been acquiring effective ownership of licences and quota.  The Policy for Preserving the Independence of the Inshore Fleet in Canada’s Atlantic Fisheries (PIIFCAF) was introduced in 2007 to strengthen enforcement, and it gave non-harvester investors seven years to return ownership of licences or quotas to bona fide fish harvesters or else they would be cancelled. But even this did not stop corporate efforts to weaken or get around the two policies.

In 2019, Parliament passed legislation (Bill C-68) to modernize Canada’s Fisheries Act. Included in the act are clauses to confirm the Minister’s authority to take into consideration “social, economic and cultural factors” and “the preservation or promotion of the independence of licence holders in commercial inshore fisheries” when making fisheries management decisions.

For the two policies to take full legal effect they needed to be embedded in regulations. To achieve this, DFO Minister Bernadette Jordan published amendments to federal fisheries regulations on December 9, 2020. In the formal announcement, DFO defined the purposes for these changes as:

The new regulations are carefully crafted to allow fish harvesters to receive loans from fish companies, banks, or other outside lenders to purchase or expand fishing enterprises as long as such arrangements do not give lenders ownership control over licences or quota and their benefits. Licences and quota can be put up as collateral, but if there is a default on loan payments the ownership can only be transferred to another qualified owner-operator.

A licence holder is defined as the person who personally fishes and retains the benefit of the licence. i.e., the owner-operator of the enterprise.  However, the new regulations allow licences and quota to be owned by an incorporated fishing business, or by a family corporation, or trust, as long as a single bona fide licence holder holds 100% of the voting shares in the corporation or trust. This will allow the enterprise to be purchased with investments by crew members or family members and still conform to owner-operator restrictions. These innovations will provide new ways for new entrants to raise investment capital to overcome the challenge of rising licence prices.

For fish harvesters in British Columbia, and for leaders in BC coastal communities and coastal First Nations, the announcement of these new DFO regulations for Atlantic fisheries loudly begs the question, why doesn’t DFO place the same priority on the fishery delivering economic, social and cultural benefits for working harvesters and their communities in BC?

With no owner-operator and fleet separation protections, DFO policies in the Pacific Region actually encourage vertical integration and the consolidation of control over licences and quota in fewer and fewer hands, resulting in the drainage of wealth away from coastal communities.

With many fish harvesters having to lease licences and quota to stay in business, and ever higher licence and quota prices and leasing costs, most BC fish harvesters take home much smaller shares of the value they produce compared to east coast harvesters. Whether intended or not, current Pacific Region policies have also facilitated foreign takeovers of fishing rights and incidents of money laundering.

In 2019, the House of Commons Fisheries Committee recognized these realities and called for a fundamental reorientation of licensing policies in BC to pursue the same economic and social outcomes now being generated by Atlantic Fisheries. To date neither the federal nor the British Columbia government has taken up this challenge. As Minister Dominic LeBlanc indicated with the tabling of Bill C-68, the new Fisheries Act opens the door for pursuing this goal. It is perhaps now up to fish harvesters and coastal communities to make this happen.