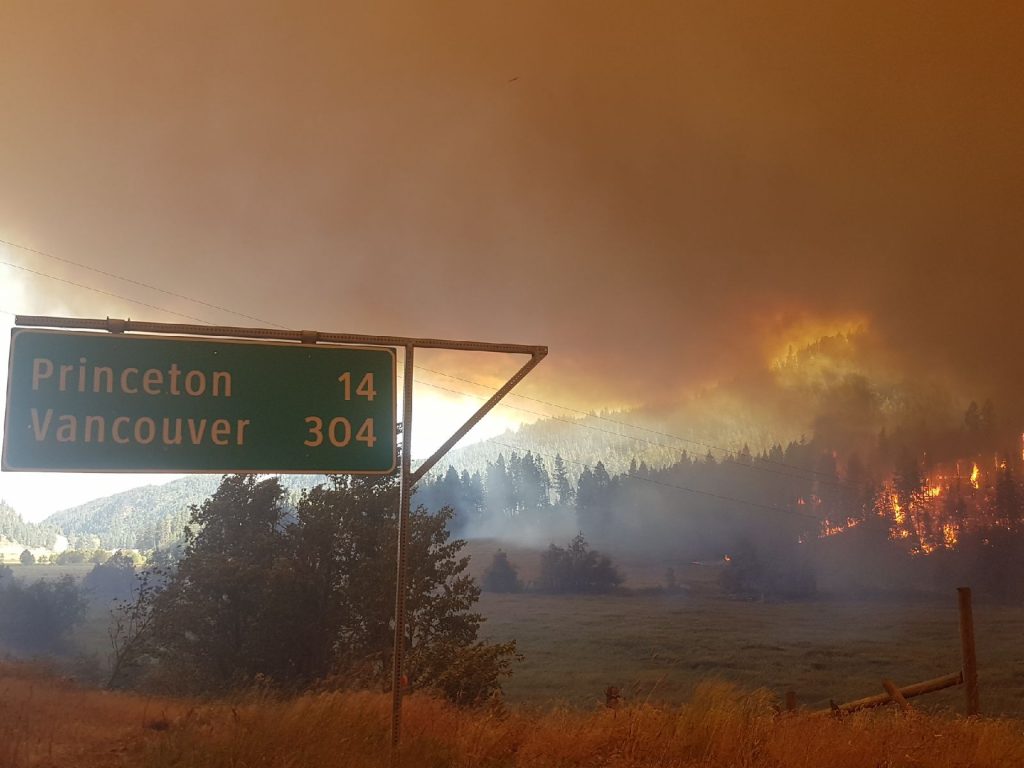 British Columbia communities are reeling from the worst wildfire season in recorded history. Are the secrets to confronting a difficult future hidden in the distant past?

British Columbia has been grappling with the worst wildfire season on record—and it’s not over yet. Fall looms, but temperatures in the province’s interior remain stubbornly high.

In July and early August, urbanites in Vancouver and Victoria were inconvenienced by weeks of heavy smoke that cloaked their usual mountain vistas. But those in Kamloops lived under the worst air quality residents had ever known—fine particulate levels many times higher than than those that have choked China’s cities in recent years. Costs and economic impacts will be brutal.

Satnam Manhas, Ecotrust Canada’s Forest & Ecosystem Services program manager, has been considering the conflagration from the perspective of indigenous history, climate change, and forest management practices. We caught up with him for his take.

What factors have come into play to make summer 2017 the worst wildfire season on record?

A big factor is the way that the provincial government has suppressed fire for last 80 years or so—any small fires were snuffed out, and as a result we have an unnatural accumulation of fuel out there. Then we have the Mountain pine beetle epidemic, which peaked in the 2000s. More than half of all the lodgepole pine trees in British Columbia are standing dead wood. Dead wood is not a bad thing—it is actually natural—but not in this quantity. Meanwhile, we have gradually expanded our settlement patterns into fire-adapted ecosystems. More of us are living out there in the woods.

Climate change is creating a perfect storm situation, with hotter drier summers. We have ecosystems that used to have fires return in intervals once every 100 years—we now might see three such fires in a decade. That’s the direct result of climate change, caused by increasing greenhouse gas pollution from human causes, overwhelmingly the burning of fossil fuels.

How did Indigenous people in British Columbia live with wildfire before colonization?

One of the things we’ve learned through our relationships with First Nations is that indigenous people simply didn’t live in places whether the fire risk was high and if they did, they managed that risk. For example, in the Okanagan, Sylix Indigenous communities would never have survived if they did not actively manage their territories for fire. The Okanagan is a fire ecosystem that has more trees today than historically, because we have been suppressing fire there.

How can sustainable forest management practices mitigate the risk of catastrophic wildfire?

Sustainable forest management can start being part of the solution as it can allow foresters to make interventions based on understanding, or at as best as we know to date, of the natural disturbances that would have happened in a given forest in the past. For example, Whistler is using forest management to reduce fire risk as the area gets warmer and drier. They are reducing the number of trees, or reducing tree limbs, so fires don’t candle or spread towards the community. Or they might be planting or expanding deciduous species to provide an effective fire break—in general, they don’t burn as quickly or as intensely as evergreens. 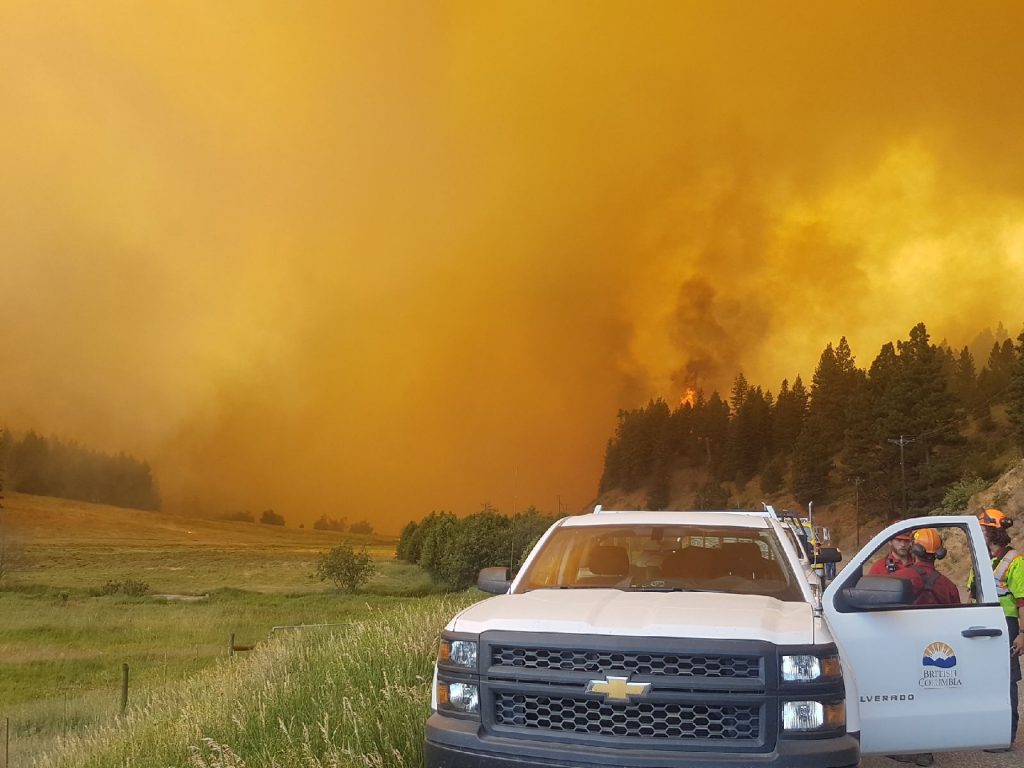 Will lighter and more selective harvesting, such as what we see in community managed forests, reduce risk?

Unfortunately, British Columbia’s community forests are generally too small and not given enough tools to have an impact on fire risk; the province should really give communities that have community forests—such as those in Revelstoke and Burns Lake—control over larger areas adjacent to their communities. A lot of these towns are managing their forest for fire because they live at the edge of the community fire interface, and they need more tools to be able to do that effectively.

How have this season’s fires affected the province’s Indigenous communities?

The majority of the province’s Indigenous communities are in or adjacent to forest, so they are directly affected, but also traditionally they made their livelihoods through the forests. We need to support self determination and work with them to experiment and learn from their traditional knowledge.

How did indigenous people use fire to their benefit?

Many indigenous people used to manage their forests by using fire as tool. Some of it was natural and some of it was managed by Indigenous people, to reduce the risk of having catastrophic burns. They did it for protection of their community, for propagating wildlife plants, forage for animals and humans, medicines, and stimulate underground reproductive seeds and plants like potatoes—many species need fire to germinate, establish and reproduce.

If you could offer one piece of advice to provincial leaders, as we head into a new era of progressively hotter and drier summers, what would it be?