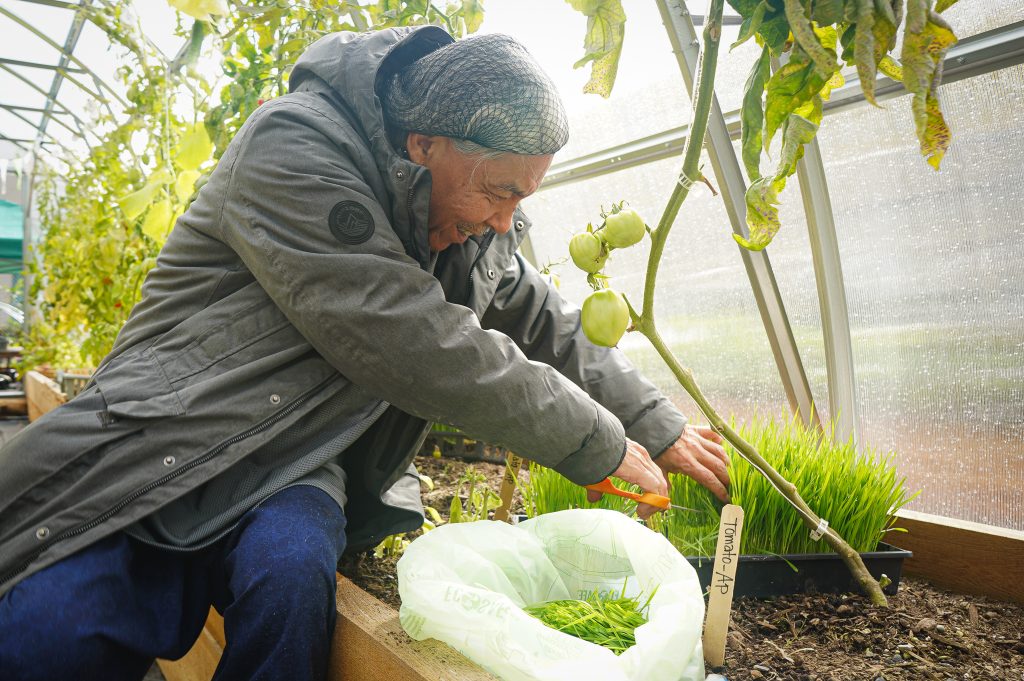 This year, we worked with our community partners to stand up for what we value — healthy homes, healthy communities, and a healthy environment — and with support from many of you, we demonstrated on the ground, and at sea, how it’s possible to create an economy that puts social and environmental well-being at the centre of our lives. Below we highlight some of our key impacts in 2021 — those that illustrate how it’s possible to build an economy that provides for life with rural, remote, and Indigenous communities in Canada. 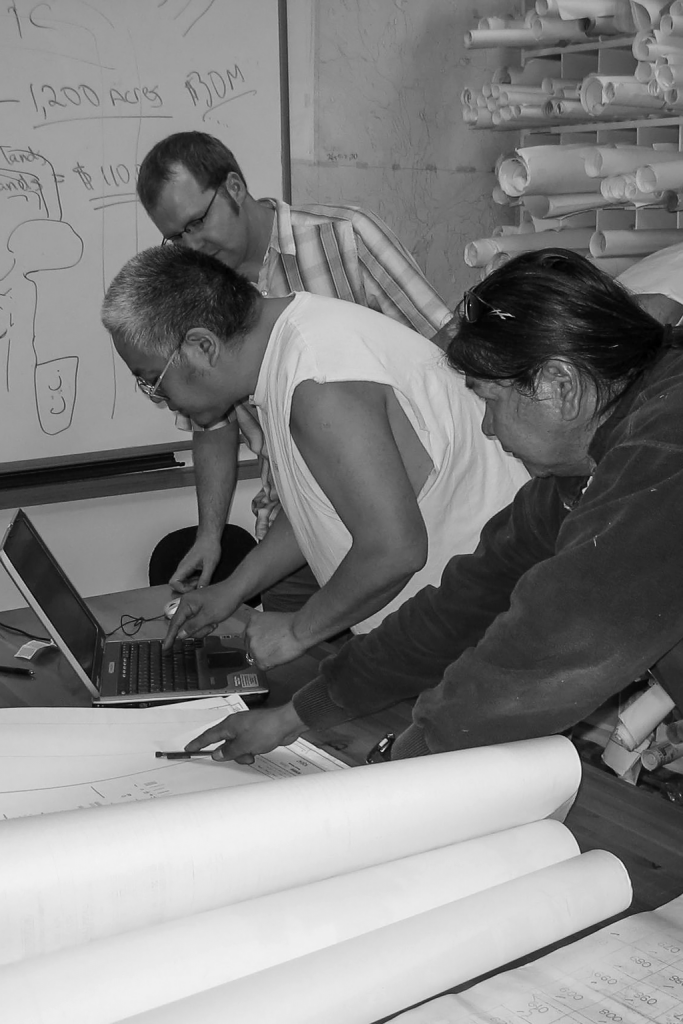 A letter from our CEO and President