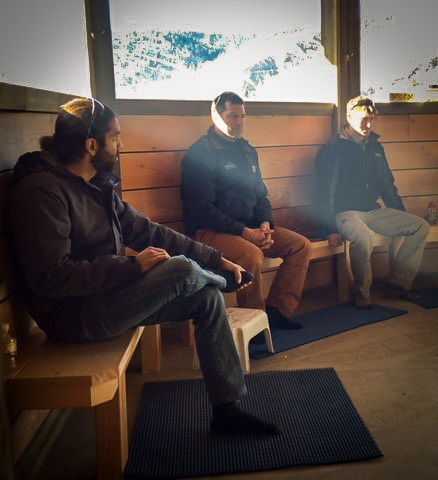 The standard model of housing on reserves is failing Indigenous communities, where a system of poorly built homes has resulted in overcrowding, disrepair, health issues and cultural degradation. A growing Indigenous population with a real need for a new approach to housing requires a reformulation of this problem and innovation in how housing is conceived, designed, planned and constructed.

Anthony Persaud, our lead researcher on Ecotrust Canadas Housing and Energy Initiative, shares his thoughts on his recent work to create a housing assessment framework as a tool for communities seeking to transform their housing systems to maximize local economic, social and cultural benefits for their communities.

Housing projects offer incredible potential to achieve sustainable and equitable economic development, create meaningful livelihoods, and enhance individual well-being and cultural resilience in Indigenous communities. Developing the Framework for Assessing Community Housing Systems has been a major learning process. It’s a great example of how an initiative with a broad, national scope can be effectively informed and designed in its early stages with community input and participation.

In April of this year, Satnam Manhas, Ecotrust Canada’s Director of Forestry and myself set off on a BC-wide road trip to discuss housing with communities. We spoke with First Nation bands, National governments, Indigenous economic development corporations, forestry practitioners, and many others with both direct and indirect connections to housing. Our goal was to build awareness around this approach, strengthen partnerships, and to receive input from communities on the development of the Framework. The trip included thousands of kilometres of driving, an unexpected lunch of sea lion meat, a sit in a traditional pit-house style sweat lodge, and a dip in the Aiyansh hot springs in the stunning Nisga’a valley. 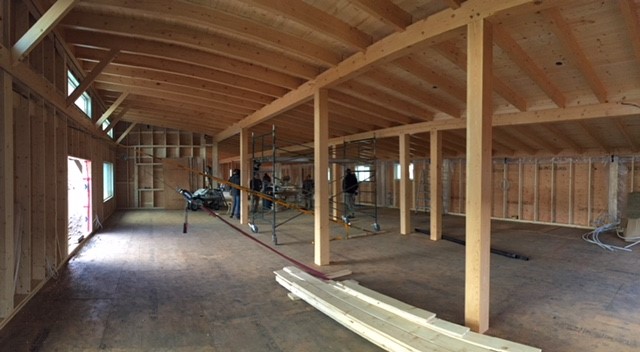 The Framework was always considered an important part of the development of the Housing and Energy Initiative, but it wasn’t until we started visiting and speaking with communities specifically about this work that we realized just how important this initial activity really was.

Indigenous communities across Canada are simply overwhelmed by the housing crisis that they face, leaving little time or resources to look at the broader picture of housing and its connections to other processes occurring within and beyond their communities. All of the leaders that we spoke with realized the need for a different approach, but putting that need into action is a major challenge. The Framework we’ve developed achieves a first step, providing practical resources and information to help them assess their readiness for a self-determined housing system.

There are many examples of Indigenous communities that are taking the lead on transforming housing, and we hope to build upon those examples moving forward. The cultural resiliency of Indigenous peoples is what has allowed them to remain and grow as distinct First Nations today despite 200 years of colonial policies aimed toward erasing such identities. The transformation of the Indigenous home succeeded in destroying the traditional domestic spaces of Indigenous peoples physically, but never in essence.

This indicates that solutions to the First Nation housing crisis in Canada must be built upon the cultural values and development visions of indigenous peoples themselves. With this approach, communities can build dignified, culturally inspired and sustainable housing in a way that also helps them build more resilient, thriving communities.