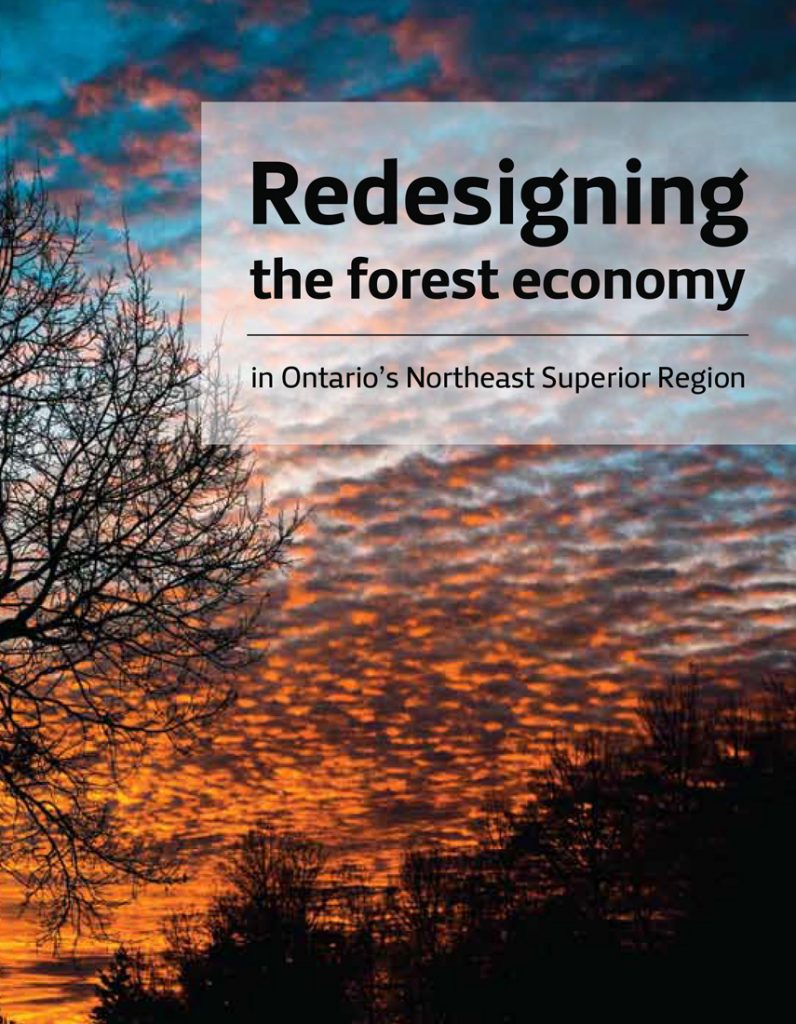 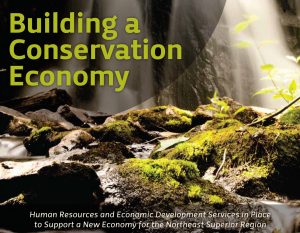 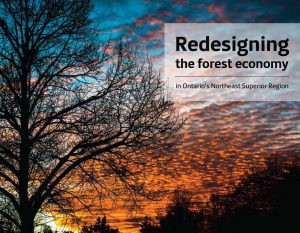 Our initial invitation to engage with the Region came from the Chiefs Forum – a political body comprised of the Chiefs from the Region’s six resident First Nations. The impetus for the invitation was (and is) the introduction of the Forest Tenure Modernization Act in 2011, which created for the first time a significant policy lever for First Nations to participate in and benefit from the use of Crown Land in that jurisdiction. The Chiefs wanted to understand whether Ecotrust Canada’s Conservation Economy approach to development was a viable model for their region and interests – especially since they have hosted the largest Crown Game Preserve in the world since 1925, and have realized only limited benefits from this important world-class designation.

In the first year of Ecotrust Canada’s engagement with the Region, we hosted a 5-day information/training workshop to ‘reveal’ the elements of a Conservation Economy agenda and to explore with important regional actors whether this was a model of economic development that made sense. There was 100% consensus in a room comprised of municipal, aboriginal, and industry leaders. In the second year, we were invited back to the Region at the conclusion of a series of research studies to participate in a workshop that introduced elements of the plan to the community at large. This past year, Ecotrust Canada was assigned two tasks aimed at advancing the Conservation Economy agenda – the first to work with the regional institutions charged with Human Resource Development to consider how their service offerings might need to be reconfigured to best support this kind of regional economic development agenda; and the second to develop an economic model that proved a conservation economy approach could add real social, ecological and financial values without determinant to the existing industries active in the region.

The two reports at left provide highlights of Ecotrust Canada’s findings in these two arenas.

The bottom line is ‘yes’ – a conservation economy approach to development in this region is both possible and preferable. It will not only support activities at the current level, but it will elevate them across the board – creating more opportunities for Aboriginal participation and benefit, increasing the overall financial and employment picture of this Region, and ensuring the long term protection and restoration of critical ecological areas and the animals that depend upon them.