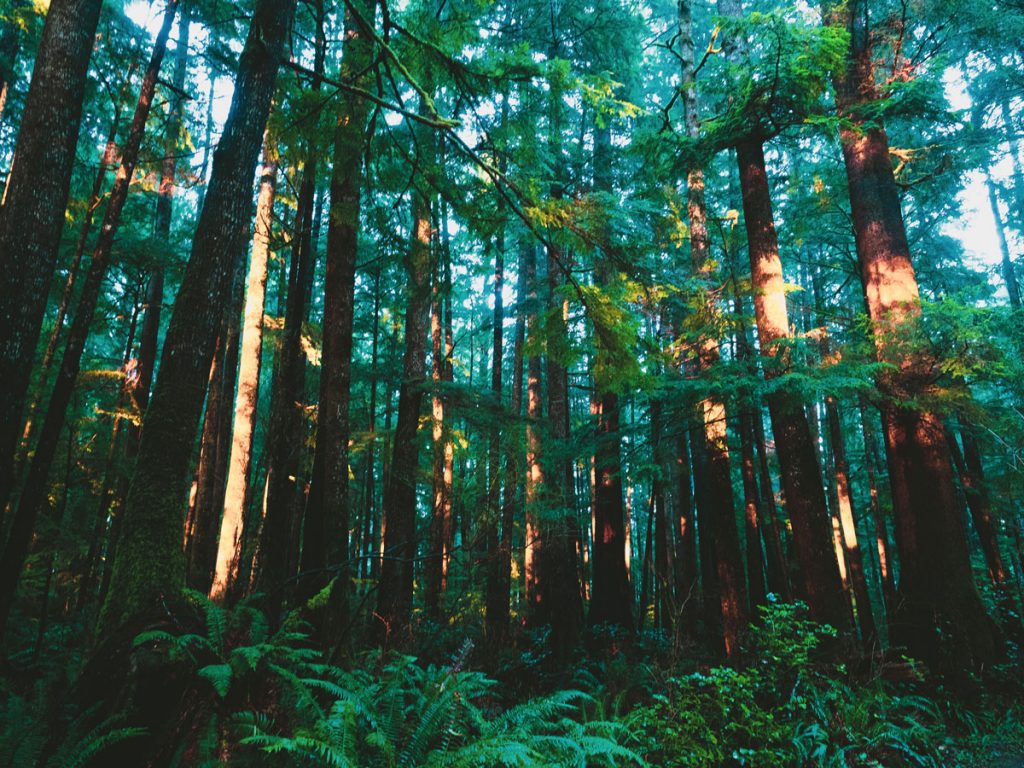 The real and immediate threat of climate change has led the Supreme Court of Canada (SCC) to rule that the federal government’s carbon price is constitutional. The Supreme Court’s ruling upholds a pathway to drive investment into Natural Climate Solutions — promoting Climate Action while benefiting community partners.

GHG emissions are an area of national concern

The global climate crisis is already affecting Canadians, particularly in rural, remote, and Indigenous communities both in Canada and around the world. The Supreme Court has established that GHG pricing is an issue of national concern because it’s a necessary mechanism for Canada to reduce its emissions.

Canada is still far from meeting its climate target of a 30% reduction of GHG emissions from 2005 baseline levels by 2030, having made almost no progress, with GHG emissions decreasing by only 0.1% between 2005 and 2018. The Supreme Court decision recognizes that action to reduce GHG emissions in some provinces is hindered by increases in others, illustrating the “collective action problem of climate change.” As a global leader — Canada must do more than talk about our commitments to fight climate change — we need to act. Canada needs to be accountable to our international obligations to minimize the harmful effects of climate change that communities are already experiencing at home, and around the world.

The federal government has authority to act on climate change

Canada’s new net-zero emissions legislation aims to make the federal government accountable to interim targets for GHG emissions reductions, yet the first emissions reduction target isn’t set until 2030. Canada needs to step up its accountability and create climate targets — not just 10 years from now, but every year — to ensure we are making progress to reach our climate goals.

As part of Canada’s carbon pricing plan, large emitters under the output-based pricing system have a number of ways to achieve their required carbon targets. These include paying a fee, which does not reduce emissions, or purchasing federally regulated carbon offsets, which does reduce emissions via real projects around the country. At Ecotrust Canada, we see the immense benefit of a national carbon offset system that enables resources to flow to improved forest management projects, better waste management and better soil health.

We know that carbon offset systems help incentivize emissions reductions in areas that wouldn’t occur without the carbon offset. This broadens the tent for who actually gets to deliver climate action under Canada’s pricing system. Carbon taxes and the heavy emitter regulations put all the responsibility, but also all of the opportunity for climate action on polluters. We believe that communities around the country deserve to be able to access carbon finance that lets them deliver projects that help fight climate change. And we love to see the work they do with it.

Carbon offsets enable Indigenous participation in climate action. Our partner communities see opportunities to advance offset projects, particularly through improved forest management, that they could otherwise not achieve. Carbon offset systems with stringent requirements like that we expect from the federal government are a powerful tool to advance climate action.

No. We can’t imagine anyone would ever say they are. Quality carbon offsets are just one component of a larger policy framework that regulates emitters, prices GHG emissions, and creates mechanisms that fund societal priorities, such as Natural Climate Solutions.

What are we doing?

Climate action requires significant direct investment by the federal government. Climate policy experts have said that the government should regulate and incentivize forest and soil carbon emission reductions. That’s why we are proposing mechanisms, such as the Forest Carbon Economy Fund, to enable the federal government to fund the most effective Natural Climate Solutions and create real climate benefits on Canada’s landscape. Through our proposed reporting methodology, procurement pathway, and registry, Indigenous-led climate projects can contribute directly to Canada’s carbon account and international commitments to achieve net-zero emissions. Our aim is to support our Indigenous community partners that are leading Natural Climate Solutions projects with the goals of improving biodiversity, community well-being, and the climate.

The first of many: contributing to Nuu-chah-nulth rights based Five Nations fishery