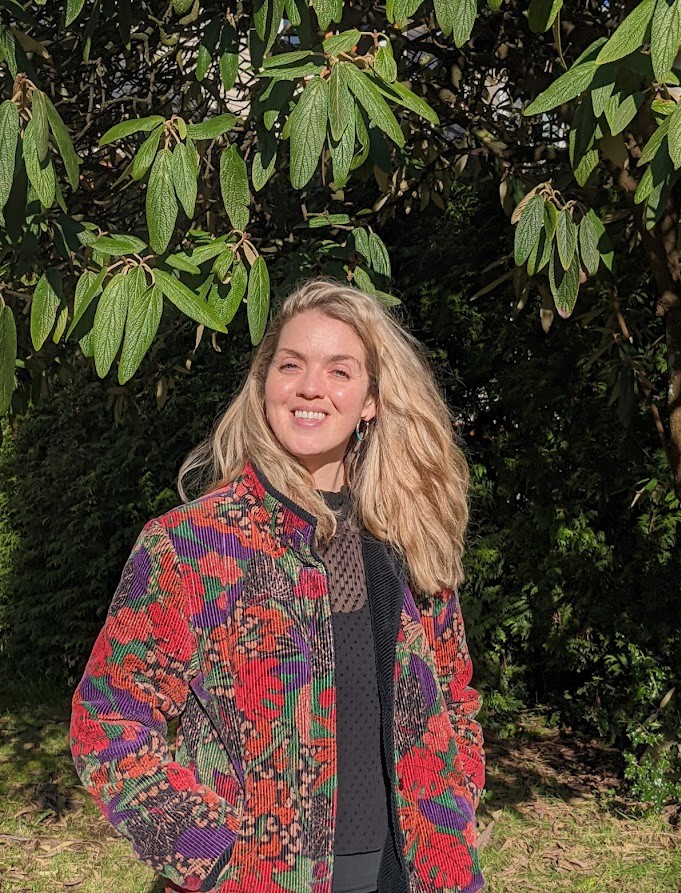 Clair is originally from the west coast of Ireland, and after a decade of travel and moving around the world she has happily settled in Vancouver, BC.

Clair has over ten years’ experience in administration/manager roles in a variety of areas.

After graduating from a Bachelor of Arts degree majoring in English and Spanish, Clair discovered the world of yoga and meditation and spent many years training and working as a retreat manager in yoga centres and Buddhist meditation centres.

Since moving to BC, Clair’s love of the outdoors has increased exponentially and she spends her weekends running, hiking, awkwardly learning to ski, cold ocean dips, and anything else that allows her to see the beauty of BC nature up close.

After working in many different roles, and as someone who is passionate about the environment and being part of creating meaningful social impact — Clair is excited to be part of the Ecotrust Canada team.