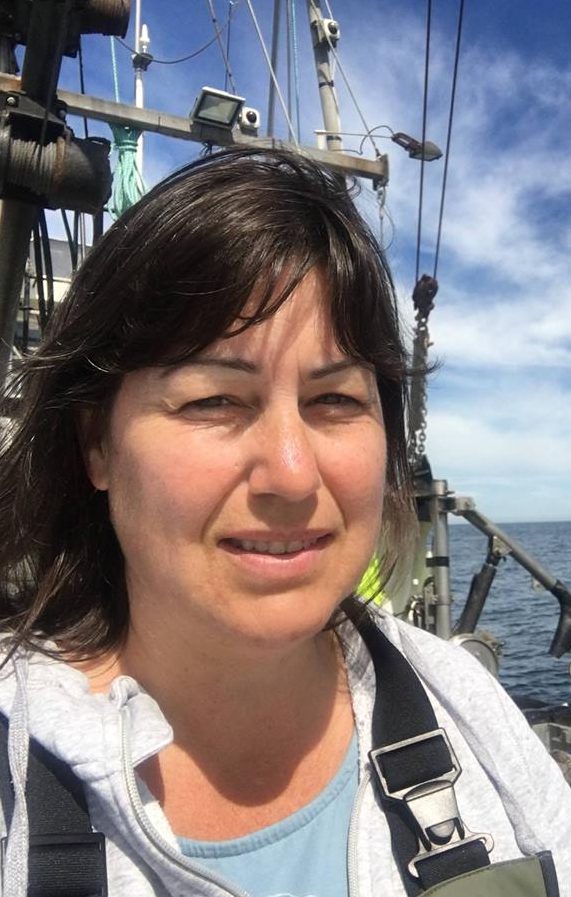 Dianne was born and raised in the north, spending half of her life on the North Coast and half in the Yukon Territory where she owned and operated a graphic design studio specializing in photography, design, and illustration for over 20 years. In 1994, she was awarded the Young Entrepreneur of the Year Award in both Ottawa and in the Yukon Territory.

During her career, she has worked as a fisherwoman on trawlers and seiners on the North Coast, as the Executive Director of Society of Yukon Artists of Native Ancestry, past-president of Northern Cultural Expressions Society, and she was the production manager at the Whitehorse Daily Star. Dianne has a long career in volunteer work, from community policing to working with youth and adventure racing. She was a founding member of the Yukon River Quest — the longest canoe and kayak race in the world.

Dianne first joined Ecotrust Canada in 2018 working as a video analyst and worked her way up to project manager in the Community Fisheries strategic initiative. In her spare time, she gardens, and makes traditional medicines, soaps, moccasins, jewelry, and more recently she is learning how to brain-tan hides.