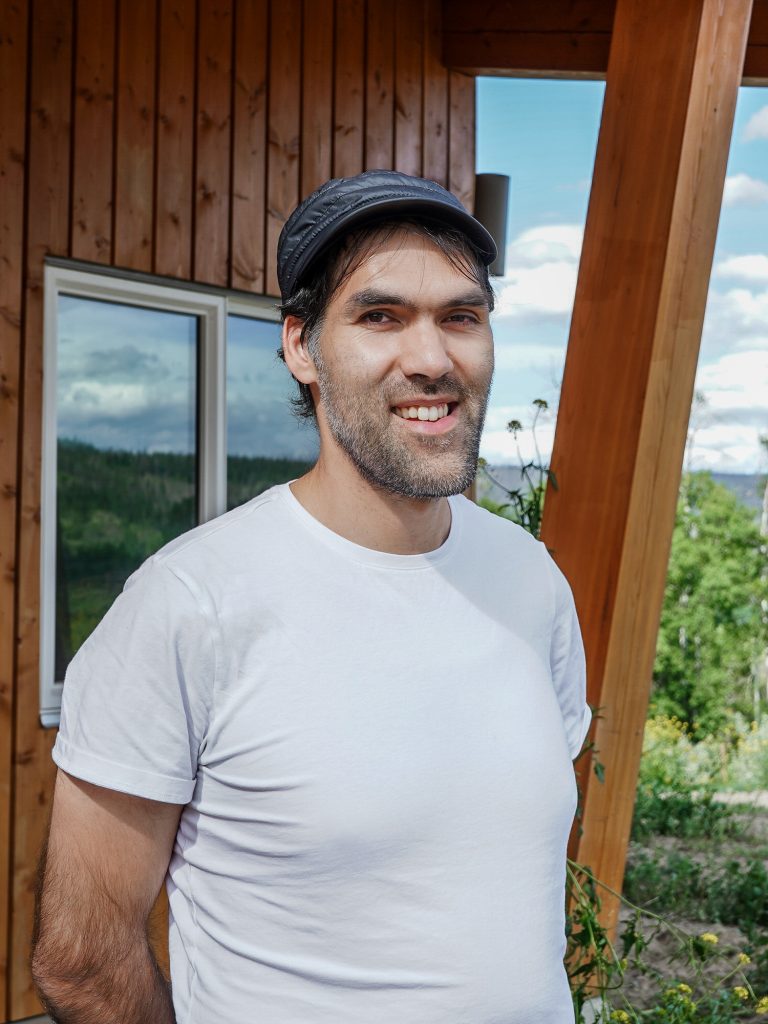 Russell Myers Ross (MA) is Indigenous to the Tsilhqot’in Nation and from the community of Yunesit’in. He has a Masters of Indigenous Governance from the University of Victoria (2010). Russell has since completed an eight year term as an elected Chief of Yunesit’in Government from 2012-2020. In two terms, he was influential to the creation of Dasiqox Nexwagwezan, a Indigenous Protected Conservation Area that evolved from the Supreme Court of Canada Tsilhqot’in decision and two Canadian Environmental Assessments.

While working on land-based projects, language revitalization, energy adaptation, and economic development activities, Russell has also been involved in developing the governance of housing at Yunesit’in, including housing and infrastructure design, and strategic planning. His work on strategic planning has evolved with Ecotrust Canada, Indigenous Home-Lands, as partners, which has grown from developing the “Yunesit’in Forest to Frame” concept that includes harvesting, milling and constructing housing from local materials and labour. The systems approach to housing is meant to combine lands, people, and the economy to address community needs.