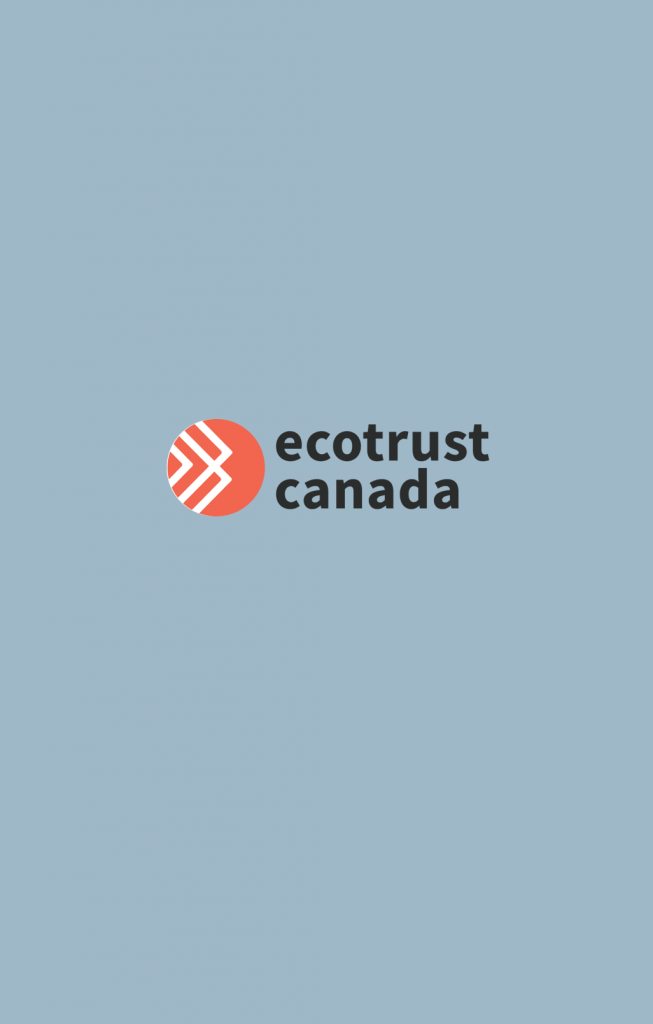 September 28, 2021 – In just a few weeks, the BC Government will release its updated climate plan, which will aim to close the remaining gap to meet BC’s legislated target of 40% emissions reductions by 2030.

Unfortunately, COVID-19 led to a delay in the government’s efforts to update CleanBC, and BC Hydro has developed a draft long-term resource plan that isn’t premised upon meeting BC’s climate targets, nor is it informed by the updated climate plan.

It’s encouraging that BC Hydro understands that electrification is key to cutting pollution and is keen to play an active role — but its plans need to align with the forthcoming CleanBC plan to achieve BC’s climate targets.

That’s why BC Premier John Horgan and Minister of Energy, Mines and Petroleum Resources Bruce Ralston need to direct BC Hydro to review and revise its electrification and resource plans to align with the CleanBC plan and with BC’s legislated climate targets. In addition, they need to review and revise the Utilities Commission Act to bring it into the 21st century and ensure the BCUC has a clear mandate to properly consider BC’s energy, climate, and equity objectives before it begins the review of BC Hydro’s plans.

BC Hydro and other utilities need an independent, empowered regulator. If we are to meaningfully address the transition that needs to take place in our energy system, the current “passing the buck” between utilities, government, and the BCUC simply cannot continue. If the BC Government is serious about delivering on its updated climate plan, it must also address the recurring issues around the BCUC’s mandate and the role of utilities in the clean energy transition.

Dylan Heerema – Senior Policy Advisor, Ecotrust Canada, “While we are pleased to see BC Hydro’s electrification plan introduce new incentives for homeowners to switch to heat pumps, this plan fails to outline how BC Hydro will do its part to ensure that the province meets its legislated climate targets. The Plan’s target of 930,000 GHG reduction in five years amounts to just 1.3% of the province’s total emissions. In this plan and the draft Integrated Resource Plan, the utility is still planning for a future where BC fails to meet its targets. To achieve its own goals, the Province needs to hold utilities to account on this matter, and that starts with bringing the BC Utilities Commission’s mandate into the 21st century.”

Ecotrust Canada works with rural, remote, and Indigenous communities toward building an economy that provides for a healthy and resilient natural environment; sustainable and abundant energy, food, and housing; prosperous and meaningful livelihoods; and vibrant cultures and inclusive societies. We call this approach, building an economy that provides for life. Our on-the-ground work and systems approach is entrepreneurial, partnership-based and relentlessly practical. ecotrust.ca

How to support more home energy renovations on the North Island