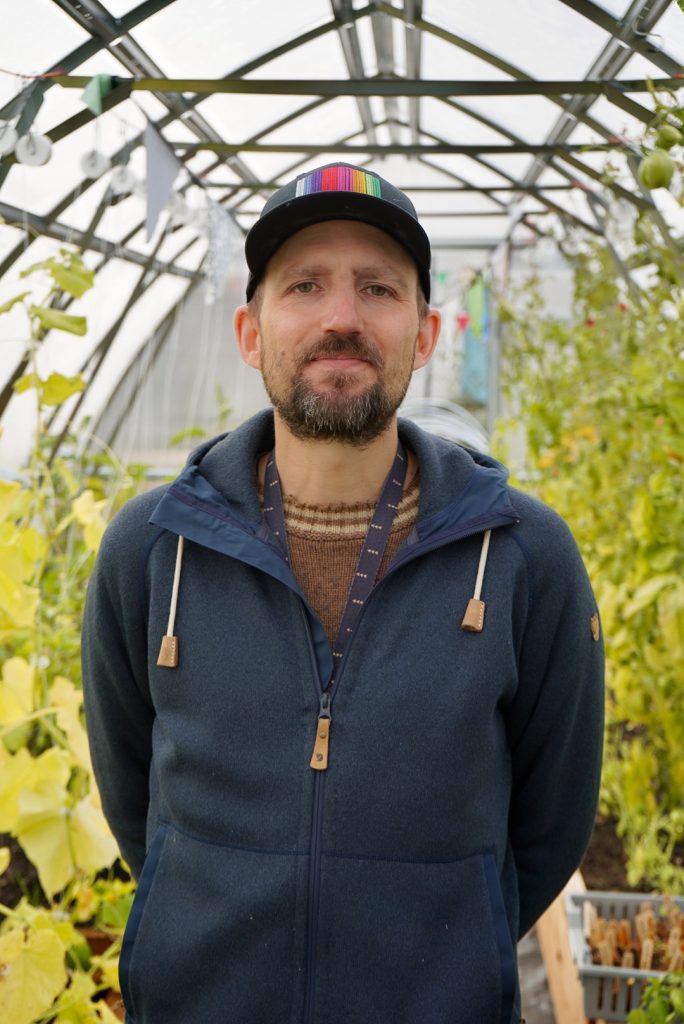 Charles joins Ecotrust Canada in the role of Food Systems Coordinator after a career working in the hospitality industry. Cooking in kitchens large and small, from Fogo Island, Newfoundland, to the Southern Gulf Islands on the West Coast of British Columbia, sparked his interest in traditional Canadian ingredients, dishes, and food preservation techniques.

Ultimately, it was working together with Aboriginal groups in Melbourne, Australia in an effort to create pathways for Indigenous food products, and to preserve traditional foodways knowledge, that inspired Charles to apply what he has learned to a community-focused enterprise. After a childhood spent on the Saskatchewan prairies, Charles has lived, worked, and travelled across Canada and the world. This has instilled in him the importance of preserving local identity and diversity, as well as traditional customs and history, which he will apply to his role within the Northwest Food Systems Initiative.